You are here: Home / Archives for question

Welcome to the weekly Variety Hour, where I pull up random funny, interesting, amusing or thought-provoking posts found on the interwebz. I don’t know about you, but I’ve had a pretty awful week so far. Since last Variety Hour, I had an article butchered in the editing room, dealt with many mean and unappreciative people, had (guys, cover your ears) evil cramps from hell (okay, it’s clear now) and the beginning of a killer cold, and spent many hours reading a book with no real ending (what’s the point, then?!) for a book club meeting that ended up getting canceled at the last minute. And worst of all, I lost my very favorite pink glove/mitten hybrids. They were so soft and warm (wool) and fuzzy, and I had no idea just how attached I was to them until I lost them and threw a fit. I always know things are bad when I pull out the Sylvia Plath quotes and the Juliana Hatfield music. One can only hope the coming week will be better for me–and that you, my dear readers, are faring much better than I. Here’s some links to help guide the process.

How was this week for you? If it sucked, what did you do to make yourself feel better? Any links you care to share?

Search engine optimization (SEO) is the process of increasing visibility to your website or blog in search engines (such as Google and Bing, and ideally drawing more traffic and increasing sales. That’s the easy part that everyone knows, but it gets a bit more complicated from there. How do you increase *targeted* traffic–that is, people that will actually buy your product, come inside your physical store (if you are the owner of a brick and mortar store) or even just come back to keep reading your posts? And how do you do this in a way that doesn’t make you feel icky about it?

The answers to this question can be quite complex, since they depend on what you’ve already done to improve visibility (guest blog posts with backlinks and solid anchor text, pay-per-click ads), capture information (mailing lists, RSS feeds), interact with readers (through contests or posts), etc. as well as what you feel comfortable with and know about your own readers. Sometimes just an hour of information specifically targeted for your website, business and favored approaches is worth about ten hours of reading SEO e-books–many of which happen to be vastly outdated.

That’s why I’m practically giving away eight hour-long SEO phone consultations at only $25 a pop. Although SEO firms often charge around $250/hr, I am trying to raise money for this really amazing SAD lamp to help me get through the winter while also taking a bit of a break from my regular writing and editing assignments. The consultations (for anyone who hasn’t registered yet) will take place during the first week in February. Simply drop me a line (yael@yaelwrites.com) with some available times (ideally between 11-5 Central time) and I’ll get back to you to let you know if you’re one of the first 8 and we’ll go from there.

Otherwise, stay tuned in the coming weeks and months when I’ll post information about my favorite SEO e-books (free or paid) which you can apply to your business.

Welcome to my weekly variety hour, where I post the most insightful, useful, thought-provoking, amusing or otherwise interesting links I’ve found, followed by a friendly dose of shameless self-promotion or links to articles I’ve written around the internets.

I’ve been sorting through a ridiculous abundance of links this week, and need some more time to process everything and pick my favorites that I feel are truly worth sharing. I hope to have a brand new variety hour done this week.

In the meantime, I do have two guest posts this week you may wish to check out.

7 Things I Needed To Know I Learned From Punk Rock was posted on Question the Rules.

No More Plastic Bottles or Delivery Services: Easy Ways to Enjoy and Preserve Water was published on one of my favorite sites, Simple, Good and Tasty.

And here’s a very cute video that brightened up my week. 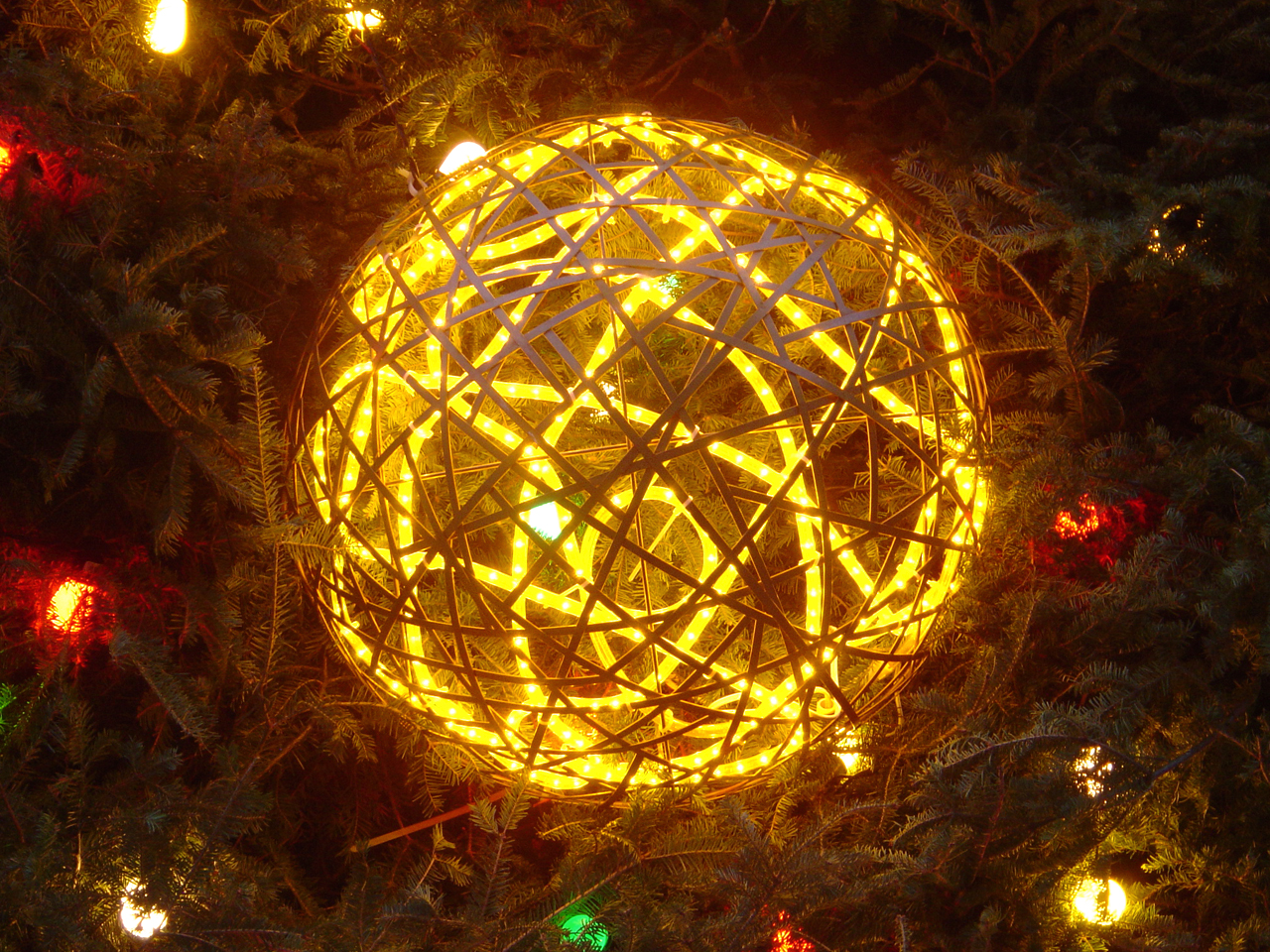 Welcome to the final edition of Yael’s Variety Hour for 2010! I’ll be taking the rest of the week off from blogging, but these hand-picked links are sure to keep you busy if you even have spare time before your New Year’s parties and heavy drinking.

Did Shrooms Send Santa and His Reindeer Flying? Did reindeer imbibe in the hallucinogenic mushroom Amanita muscaria? It’s an interesting question explored by NPR.

Looking for a postmodern version of the Night Before Christmas? Well, look no further. Bryan Stone from the Boston University School of Theology has an excellent one.

Robb Wolf’s blog is always one of my faves, and I was intrigued by this guest post by Amber Karnes, which details 6 DIY food projects to try in 2011.

I’m primarily Paleo with a smattering of cheat meals, but Gluten Free January will help me get back on the bandwagon! If you’re trying to keep your cheat meals gluten-free, or want to make dietary changes but don’t want to go Paleo just yet, consider giving this a shot.

“Snark Palin continued her campaign against first lady Michelle Obama’s campaign to keep the nation’s youth from becoming bedridden obese people who have to be forklifted out of their houses to make doctor’s appointments,” reads the Washington Post in “Sarah Palin’s Sarkas-ka.” Wherever you fall on the political spectrum, the short clip from the show that everyone’s been talking about is posted if you haven’t seen it.

The brain doesn’t mature until your 30s or 40s?

Definitions of mental illness will be turned on their head soon, and a lot of them are made up by secret committee?

If those aren’t enough new developments to chew on, you’ll want to read this Wired article about one of the most confusing murder mysteries of all time.

Have a happy and safe New Year, and I’ll catch you on the flip side!