You are here: Home / Archives for bodytribe

June’s got all sorts of travel. Right now I’m in Portland and have trips to Florida and  Michigan planned as well. I have some great work projects planned as well, which I’m looking forward to.

How was your May?

When I learned that BodyTribe Fitness was on tour, I quickly contacted Chip Conrad to ask him to squeeze a Minneapolis stop on their drive. And so it was that a small group of us gathered at the Athlete Lab for a Brutal Recess Clinic taught by Chip Conrad and Tyler Welch.

I’m not gonna lie. I walked into BodyTribe’s Brutal Recess Clinic and exhausted and jumbled mess of sore muscles and near-injuries from weeks of overtraining in BJJ. Going to seminars is always slightly out of my comfort zone regardless. It’s sort of like visiting a gym in a different city or state. You walk in not knowing what the coaching will be like or how people will respond to you. Add in some residual concern about not stacking up skill-wise to others in attendance to that, and it is a wonder that anyone shows up to anything at all. (This is a sad state of affairs. In a world of desk jobs, long hours and a rising obesity epidemic, one would hope that those seeking to rediscover movement would be welcomed with open arms.)

All of my concerns were quickly assauged by the Bodytribe vibe, which emphasized play, mobility and improving movement to build ourselves and each other up–rather than the shallow, narcissistic version of “working out” that sometimes creeps into even the most well-intentioned gyms.

This isn’t to say there wasn’t intensity. Although movements ranged from the seemingly simple (such as push-ups) to the more complex (adding multiple steps to common moves, or incorporating moves resembling yoga or capoiera), it would be an understatement to say that the emphasis was on quality of movement rather than quantity. Instead of slopping out repetitions of poorly performed exercises, the goal was to do less repetitions with perfect form (and I mean perfect). This often requires you to S-L-O-W down, and pay attention to the subtle nuances of the movement. Not easy. However, I was impressed by what one might call an evolution in instruction–each exercise selected, coaching cue used and modification explained had a lot of thought behind it, and it was obvious it had been adapted over time. That’s the X-factor in coaching which is impossible to teach but I believe crucial for continued improvement/evolution in everything from teaching proper body mechanics to improving clients’ mobility. Most people won’t leave a seminar while retaining a whole slieu of information (that’s what DVDs are for), but having several new ideas and knowing some key movements really well can be invaluable.

It would be hard to delve into the nitty gritty details of each movement demonstrated. I’ll leave that to future seminars and the BodyTribe DVDs. In general, though, I noticed that a lot of emphasis was placed on activating the lats before beginning a movement, and activating the glutes (a.k.a. thinking about your sphincter) at opportune moments. (Um, I swear this is about fitness.) We worked on animal movements (such as the bear crawl), remembering to channel our inner Tiggers; to be loose and springy and trying to remember what it felt like to move when we were children–before we succumbed to inactivity or perhaps lost some of our playfulness with too much of an emphasis on competition; on winning-at-all-costs. (Movement is supposed to be fun, remember?) And we tried things from multiple directions, something I often completely forget about. Chip and Tyler also walked us through some unconventional variations of planks, bodyweight squats, lunges and burpees. Range of motion was huge, and one could begin to see how many of these complexes could begin to flow–making it easy to incorporate mobility throughout a workout rather than just at the beginning.

Although I walked into the seminar feeling like one of the walking wounded, I left with several new exercises I had been struggling with that I’m eager to incorporate into my life every day. I’m often pretty hard on my body, so learning strategies for balancing out movements I overemphasize…is a great strategy.

I get kind of tunnel-visioned when thinking about my sport, actually, and of course was pleased to learn that some of the squat variations I had the most difficulty with would improve my grappling game. Tyler wisely pointed out that increased health and longevity would increase the amount of years I was able to train and would thus improve my game. Nice long-term emphasis which is admittedly foreign to me, but I dig.

The workshop I attended was just a small sampler. Add my name to the list of those craving ways to incorporate expanded movement and intense play to improve strength, speed, balance and well-being. Taking away the pressure of stacking up and replacing it with a playful, community-oriented vibe where we all try to bring each other up…creates fertile ground for movement magic to grow and thrive. I intend to keep playing.

For more information on BodyTribe Fitness, check out their website. 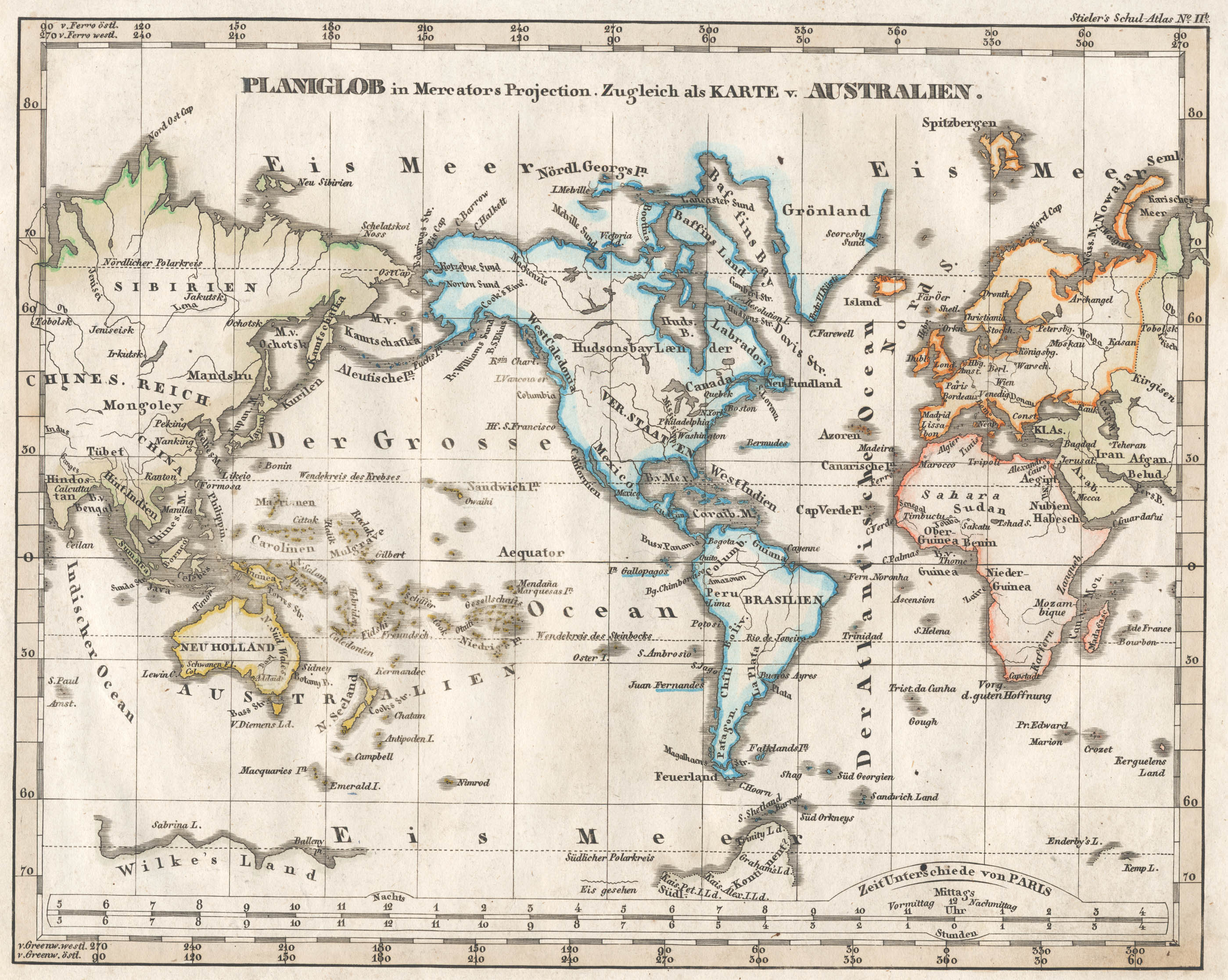 This week’s Variety Hour features links on overtraining, making deals, getting annoyed and whether or not that waitress was actually hitting on you. There’s also a recipe and links to two pieces of mine: an article on adapting BJJ for self-defense and a blog post on this really awesome BJJ gym I visited in Milwaukee. Check it out.

I’m pleased to announce that Bodytribe instructors Chip Conrad and Tyler Welch will be conducting an awesome 2.5-hour clinic in Minneapolis on May 31st from 1:00-3:45PM at the Athlete Lab (3225 Country Drive in Little Canada, MN).

The clinic, which is $40 at the door, will be chock full of new and old information about movement, strength and play. Topics to be covered include:

This will be a fun and informative clinic with lectures and hands-on lifting and movement. BE THERE!