You are here: Home / business / Reflecting on 5 Years of Freelancing 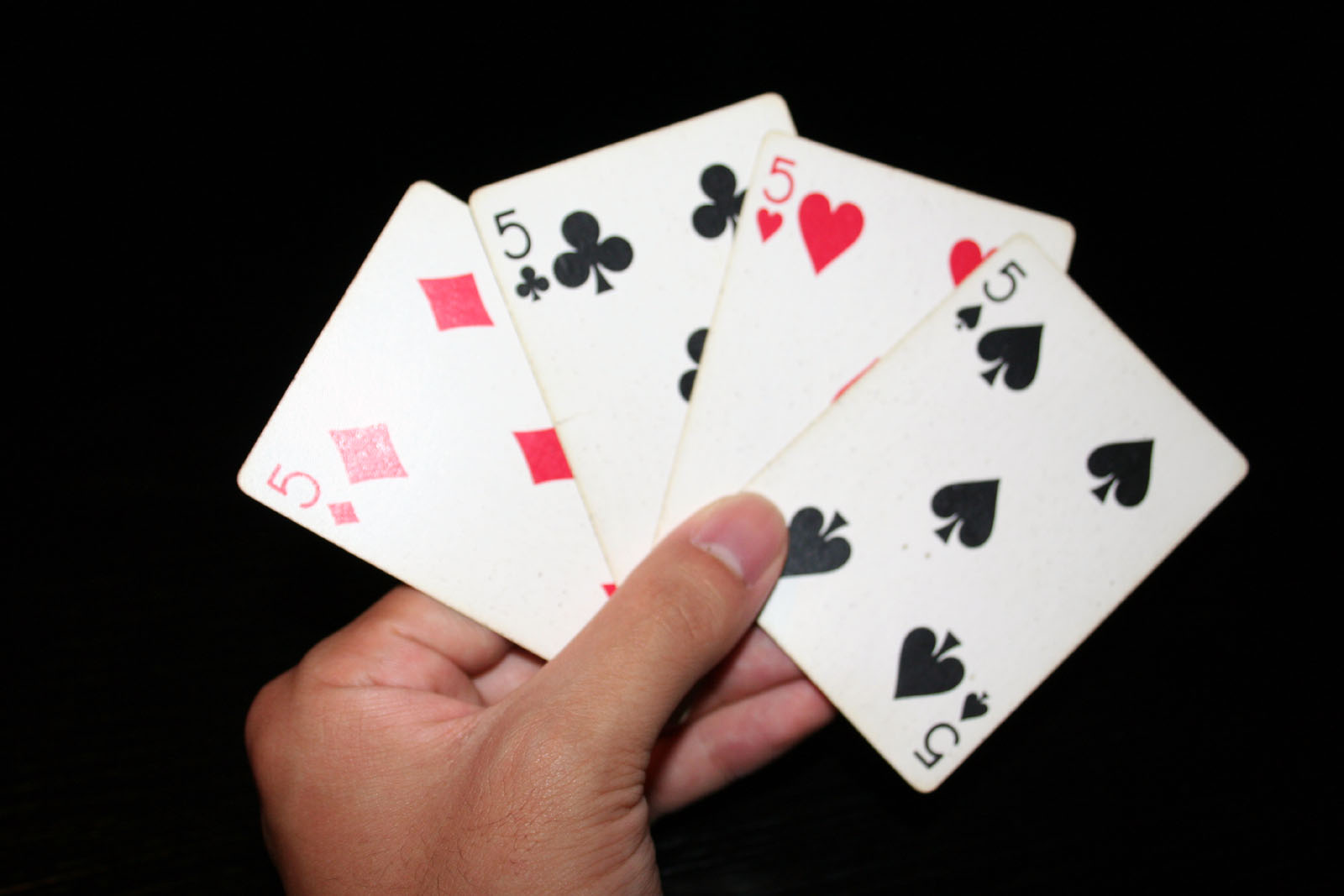 I’m reflecting on five years of freelancing today. A year ago, I wrote a reflection: Four Years of Freelancing: 20 Things I Learned the Hard Way.

I even wrote about dealing with worst-case scenarios, and realizing that they usually aren’t career-ending.

This past year I’ve been reflecting quite a bit on worst-case scenarios. On articles that get sat on or killed. On sources that are misquoted because an unethical editor decides to tamper with them for linkbait. On editors that are simply incompetent, and add embarrassing headlines or misleading images, or sprinkle off-topic comments throughout a piece. On decision makers who won’t allow writers to review edited work before it goes live, or won’t make corrections even when they’re clearly called for.

There are scenarios that are worse than all those, though. The copywriter who wanted to work on screenplays but lost his way, distracted by the lure of riches. The would-be investigative reporter who gives up before anyone lets her write a meaty piece, instead succumbing to the endless offers of 600-800 word blog posts. And all the stories left uncovered because an ad manager somewhere wouldn’t approve a piece due to delicate negotiations (or in retaliation for stalled ones). No, this isn’t limited to brand journalism–it happens in old school newsrooms, too.

I could write paragraph after paragraph about how Basecamp changed my life (it did), or how all reporters should learn to use encryption and get a password manager (we should), or how ONA has the best conference of all time even though everyone’s glued on their computers and may not want to talk to you (YMMV, of course). But instead of yet another listicle, I think my biggest piece of advice for young freelancers is to set a goal that’s not purely monetary.

It’s not about the…

Anyone who says money doesn’t matter has never had to live without it. And my advice may be somewhat hypocritical, since I’m making twice as much annually as I did as a teacher (not including the hundreds of dollars I spent out-of-pocket on supplies), and am working far fewer hours. I have enjoyed a 14 to 30 percent raise each year I’ve worked,  and am projected to earn 232 percent of what I made the first year I started.

I don’t think making money as a freelancer is as difficult as people make it out to be.  Everyone needs content. Most people will pay double if they can put their name on your work. (I’ve been moving away from ghostwriting as of late, but the demand is definitely out there.) Money is easy. This is doubly true if you’re good. For every person who’s on a race to the bottom looking for Fiverr or Elance rates, there’s another who realizes he gets what he pays for, and is ready to invest in quality. The question is usually not “can I make money from my writing?” but “what kind of writing will I have to do this week in order to make money?” or, better yet–“will the work I accept this week solely for the money lead me off my path?”

Making money is the easy part, but making money doing work that you find personally meaningful, work that doesn’t force you to compromise your own integrity is difficult. Finding a good balance between work that’s interesting and fun and lighthearted and work that you feel truly passionate about is the hard part. (Most people need a bit of both.) Finding really awesome editors that will push you hard so you can continuously improve and learn from each project is difficult. Finding someone who will care about your professional development beyond the work that you do for them is nearly impossible.

I’ve been incredibly lucky in my short freelancing career. I’ve had some amazing editors, a handful of mentors, and the opportunity to cover some truly meaningful topics and even do a bit of investigative reporting. But somewhere along the line, I feel like I started seeing dollars and got a bit off track. This year, I’ve tried hard to correct course, giving up some lucrative projects in favor of ones I found more personally meaningful.

I got to write about BP’s op-ed in Politico,  and explained why I thought Patch 2.0 will fail again. I profiled Peggy Conlon, and wrote about how some filmmakers and producers are fighting back against Latino stereotypes through stories. I profiled Basecamp’s online magazine, and wrote a post for Slate’s Future Tense about Apple storing user’s unsaved files to the Cloud. In one of my favorite pieces for the year, I put together a slideshow for TakePart on health innovations changing the game in the developing world. I taught freelancers how to find sources and break stories using LinkedIn, and how to protect their sources in the age of surveillance.

When stories got killed or I couldn’t get assignments for them, or wanted more control over the final product, I took them to my own website. I have a super geeky roundup on encryption/anonymity tools on my own blog, put out a 20-page guide on staying safer online that is very accessible, and even started my own podcast when none of my editors would let me cover net neutrality.

The point of this isn’t to toot my own horn, but to say that if there’s one thing I’ve learned in year five of freelancing, it’s that even unpaid work that feels meaningful to me is better than high-paying work that is unfulfilling or at odds with my own sense of integrity. This isn’t to say that I only want to write hard-hitting long-form investigative articles for the most prestigious sites going forward, but I do think it’s easy to get sucked into focusing on pay at the risk of quality, integrity, or personal goals.

My freelance writing advice? Don’t let other people define what success should look like for you. Decide what it looks like for yourself.

Then run after that with all you’ve got.

I definitely will be.